NEW ORLEANS (AP) — A good Samaritan used the power of social media to track down the owner of a stolen pink purse, returning the purse — and some photos he took of New Orleans on the camera that was tucked inside — to the surprised tourist. Twenty-three-year-old Saarah Yob of Florida, was already having a horrible day when her purse was stolen on a trip to New Orleans to celebrate the College Football National Championship to be played there, The Times-Picayune / The New Orleans Advocate reported. More details in Weekend’s Borneo Bulletin 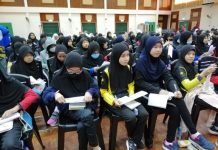 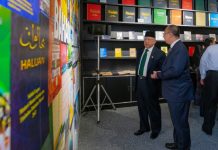 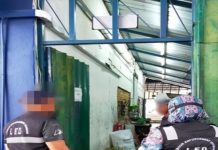