LOS ANGELES (AP) – Danny Masterson (AP, pic below), former star of the long-running sitcom That 70’s Show, is about to face three women in court who said he assaulted them two decades ago at a trial whose key figures are all current or former members of the Church of Scientology.

Opening statements could begin as early as today in the Los Angeles trial of the 46-year-old Masterson.

Masterson is charged with raping the women between 2001 and 2003 in his home, which functioned as a social hub when he was at the height of his fame. Masterson has pleaded not guilty to the charges. One of the women had been Masterson’s longtime girlfriend.

Another was a longtime friend, and the third a newer acquaintance.

Testimony at a preliminary hearing last year to determine whether Masterson should go to trial last year included frequent use of Scientology jargon that lawyers had to ask the witnesses to explain. And the trial’s witness list is full of members and former members of the church, which has a strong presence in Los Angeles and has counted many famous figures among its members. The list includes former member Lisa Marie Presley, the daughter of Elvis Presley and former wife of Michael Jackson.

Masterson’s initial attorney in the case, Thomas Mesereau, emphasised his client’s Scientology connections, saying his arrest was the result of anti-religious bias from police and prosecutors. The lawyer attempted unsuccessfully to subpoena alleged communications between the accusers and actor Leah Remini, a former Scientologist.

Masterson’s lead attorney for the trial, Phillip Cohen, appears to be taking the opposite approach, seeking in a pretrial motion to minimise mentions of the institution, which has garnered much negative publicity in recent years because of prominent dissidents like Remini.

Some potential jurors have been dismissed based on their opinions of the church. 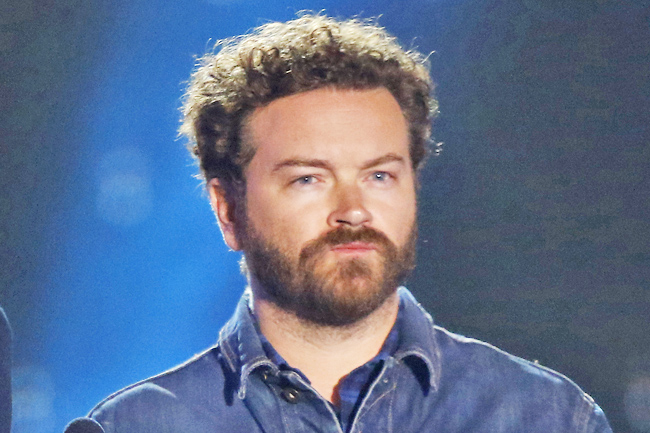