MANILA, PHILIPPINES (AP) – Seven soldiers were killed when a tyre on their truck burst in rainy weather, causing the vehicle to flip over and smash into a parked cement mixer in a central Philippine province, police said yesterday.

Seven other soldiers were injured in the accident on Sunday night in the coastal town of Uson in Masbate province while they were on their way back to their detachment after receiving food and other supplies at an army camp, police said.

Some of the soldiers were also returning from an intelligence-gathering mission, regional army commander Major General Alex Luna said.

Police investigator Sergeant Ladislao Jumao-as said a rear tyre on the truck burst, causing the vehicle to flip over and smash into the cement mixer parked on the side of the road. He said there was no sign of sabotage.

“They were running a bit fast because it was late at night, there were some threats in the area and it was raining,” Jumao-as said by telephone.

More than 2,000 armed communist guerrillas operate in the country, including in Masbate and outlying provinces, despite battle setbacks, infighting and surrenders in one of Asia’s longest-raging insurgencies, according to the military. 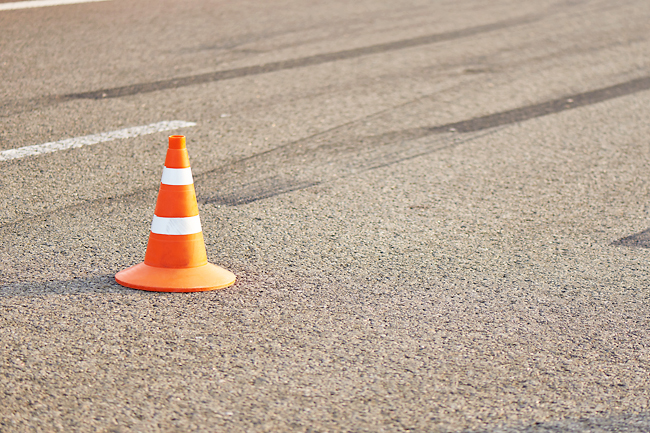