He said efforts are being made to bring home the pilgrims, comprising 28 adults and 35 children, including holding joint discussions with the Royal Embassy of Saudi Arabia (Kuala Lumpur) and authorities there.

“They went there to perform the umrah and I was told that they had some problems. However, the full details will be announced later as it is still under discussion. I can only confirm that there is a big possibility that we can bring them home,” he told a media conference at the Indera Mahkota Parliamentary Service Centre Office yesterday.

Earlier this month, Wisma Putra and the Prime Minister’s Department (Religious Affairs) issued a joint statement confirming that 63 Malaysians were stranded after being taken to Madinah by the Tarekat al-Naqsyabandiah Al-Kholidiah group for umrah in March.

However, they only stayed in Madinah and were never taken to Makkah to complete the pilgrimage, while the tarekat leader was banished by the Saudi Arabian government on August 20 for violating local laws.

At the media conference, Saifuddin also said that five more Malaysians who were victims of a job scam syndicate in Cambodia arrived safely at the Kuala Lumpur International Airport (KLIA) yesterday.

As of yesterday, he said the Foreign Ministry had recorded 453 Malaysians as having been victims of job scam syndicates in Cambodia, Myanmar, Laos and Thailand, with 269 of them already brought home. 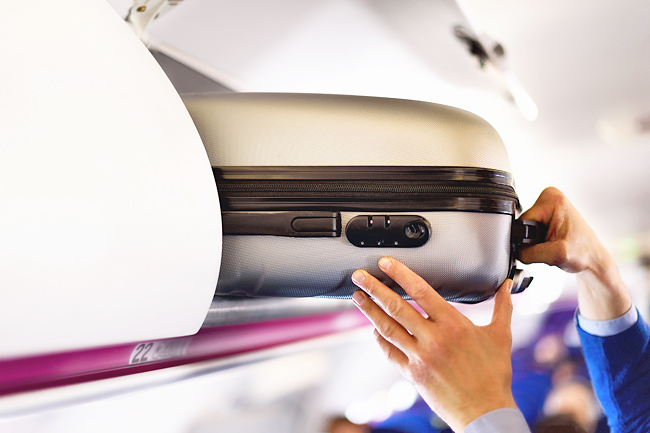