WASHINGTON (XINHUA) – More than 60 per cent of chief executive officers (CEOs) globally expect a recession in their primary region of operations in the next 12 to 18 months, according to a survey released on Friday.

Fifteen per cent of the CEOs think the region where their company operates has already been in a recession, showed the global survey of 750 CEOs and other C-suite executives by the Conference Board, a research firm.

In a report also released on Friday, the Conference Board said that GDP in the euro area so far has kept expanding in 2022, but one question remains: whether it will continue to do so.

The case for a possible recession in Europe relies on two arguments: inflation hitting households’ consumption decisions; and a new set of supply bottlenecks resulting from the conflict in Ukraine, the report noted.

Meanwhile, the possibility of a recession in the United States (US) has become higher.

The US economy has roughly a 40-per-cent chance of a recession next year, according to a report released by Bank of America Global Research on Friday.

Nearly 70 per cent of leading academic economists believed the US economy will tip into a recession next year, as the Fed ramps up efforts to rein in the highest inflation in four decades, according to a recent poll by the Financial Times.

According to the estimates by Bloomberg Economics released on Wednesday, a downturn by the start of 2024, “barely even on the radar just a few months ago, is now close to a three-in-four probability”. 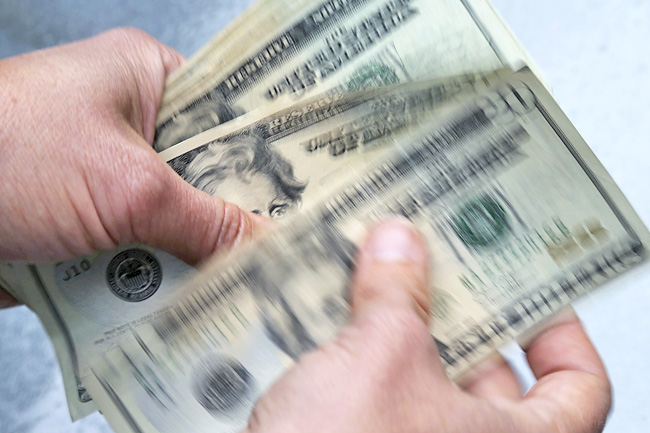