The Lakastah Berselawat programme which began since the early month of Rabiulawal of 1444 Hijrah, has recorded 6.5 million of Selawat from Komuniti Brunei Berselawat, comprising youth and other Muslimah groups.

Organiser Youth Transformation Community Club (KKBT) of the Youth Centre in Bandar Seri Begawan organised a Selawat Perdana ceremony to mark the success of the programme.

The event was organised at the Suri Seri Begawan Raja Pengiran Anak Damit mosque in Kampong Manggis Madang which began at 6pm on Friday. The event on Friday served as a continuition of the eight weekly Selawat ceremonies carried out since October 7.

Haji Mohammad Khairul Mu’az bin Haji Sibodaud of Islamic Religious Council (MUIB) also delivered the Tazkirah on Kami Rindu Ya Rasulullah. The event aimed to encourage the youth in the Sultanate to develop a better understanding of the journey of Rasul Junjungan Sa’lallahu ‘alaihi Wassalam and to intensify their love and respect for Prophet Muhammad (pbuh).

Among the religious ceremonies that have been organised are Selawat Subuh Jumaat; Selawat and Doa Munajat; Ratib Al-Attas, Selawat Muslimah. 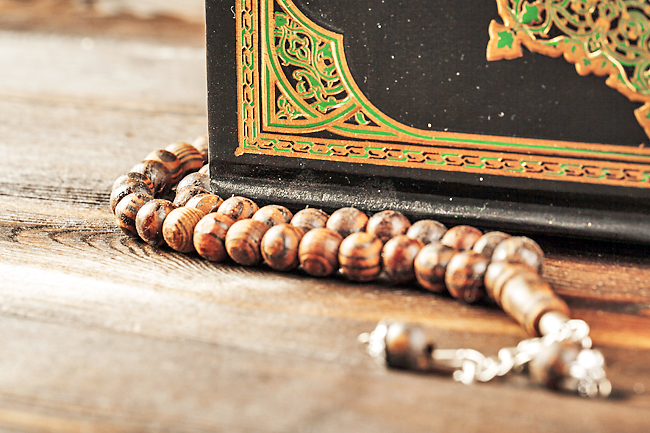