JAKARTA (AFP) – A 6.0-magnitude earthquake struck off the coast of Indonesia’s Java island yesterday, but no tsunami warning was issued.

The quake hit at a depth of 82 kilometres, about 45 kilometres southwest of Malang city.

There were no immediate reports of casualties, but the temblor shook city of Malang.

“It was pretty strong and went for a long time,” resident Ida Magfiroh told AFP.

Indonesia experiences frequent seismic and volcanic activity due to its position on the Pacific “Ring of Fire”, where tectonic plates collide. 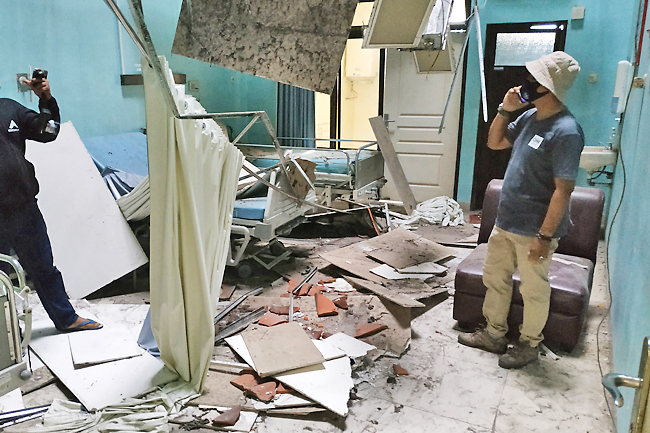 Indonesia pauses distribution of a batch of AstraZeneca vaccine