5.4 quake jolts West Texas, one of state’s strongest ever

MIDLAND, TEXAS (AP) – One of the strongest earthquakes in Texas history struck on Friday evening in a western region of the state that’s home to oil and fracking activity. There were no immediate reports of damage or injuries.

The United States (US) Geological Survey (USGS) said the temblor had a magnitude of 5.4 and struck at 5.35 pm, local time.

It was centred about 22 kilometres north-northwest of Midland, with a depth of about nine kilometres.

The agency had previously issued a preliminary magnitude of 5.3 before updating it. In the interim, the National Weather Service’s office in Midland tweeted that it “would be the fourth strongest earthquake in Texas state history!”

Geophysicist at the USGS’s National Earthquake Information Center in Colorado Jana Pursley said that according to early reports received by the agency, the quake was felt by more than 1,500 people over a large distance from Amarillo and Abilene in Texas to as far west as Carlsbad, New Mexico.

“It’s a sizeable earthquake for that region,” Pursley said, adding, “In that region such an event will be felt for a couple of hundred miles.”

The quake was followed shortly after by a less-intense aftershock, and Pursley said there could be more going forward with declining magnitude.

“I haven’t received any information about damages but it can crack stucco or driveways close to epicenter,” she added.

A quake of similar magnitude struck West Texas a month ago. That November 16 temblor was measured at 5.3 and had an epicentre about 153 kilometres west of Midland. 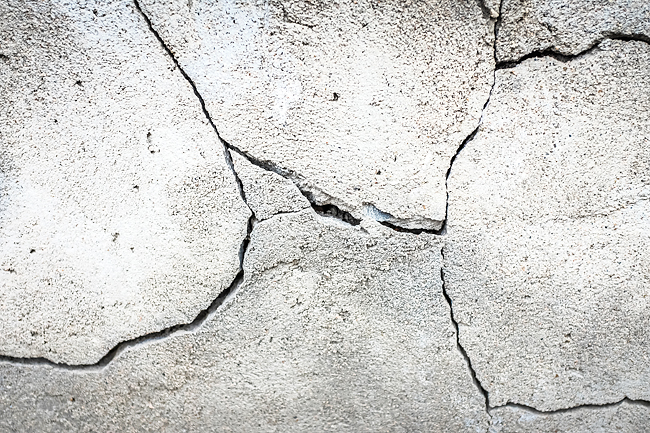