MANILA (XINHUA) – An earthquake with a preliminary magnitude of 5.1 struck Surigao del Sur province in the southern Philippines yesterday, the Philippine Institute of Volcanology and Seismology said.

The institute said the quake, which struck at 3.14pm local time, hit at a depth of 36 kilometres, about 14 kilometres southeast of Bayabas town.

The institute said the quake, which was tectonic in origin, can trigger aftershocks but cause no damage.

The tremour was also felt in Bislig City, Surigao City, Misamis Oriental on Mindanao island and even Leyte province in the central Philippines, the institute added. The Philippines has frequent seismic activity due to its location along the Pacific “Ring of Fire”. 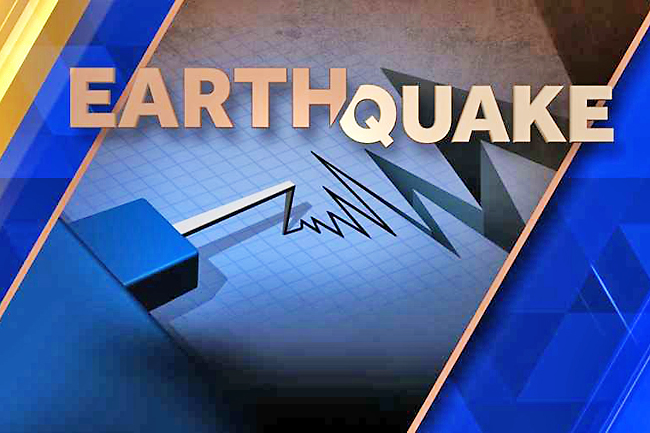