Arabic schools in the country saw the enrolment of 468 new Year 5 students this year as the new academic term began yesterday.

Arabic schools are part of the government’s efforts to produce people who are highly knowledgeable in religion.

Currently there are seven Arabic schools that offer various levels of education from Year 5 to Pre-University level.

The minister visited classes to interact with students and parents, observed extracurricular activities and held a discussion session with the school’s administration and teachers. 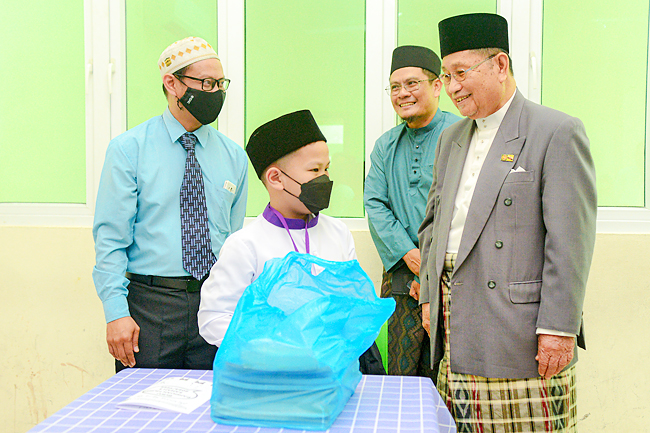 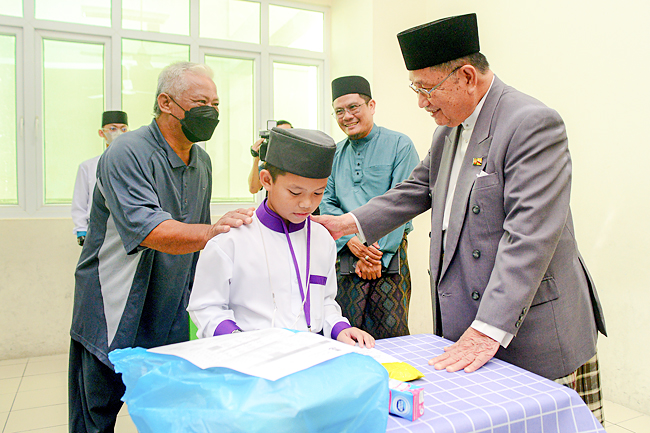 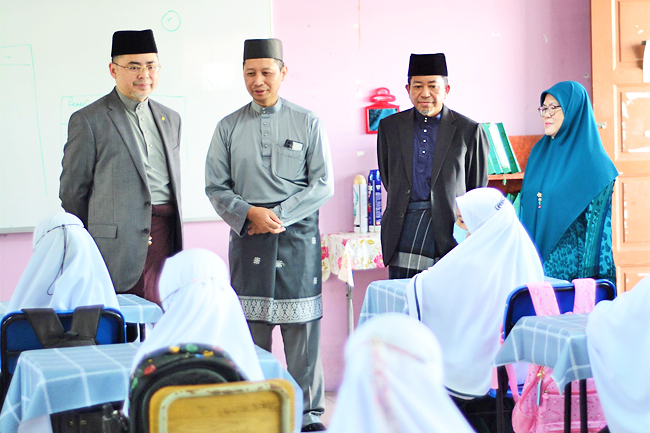 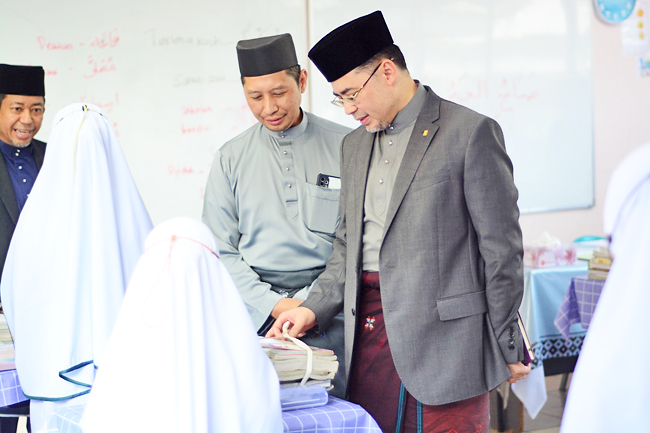 Parents believe the education at one of the country’s Arabic school is a prestigious honour.

Mohamad Bajuri, whose son has just enrolled into the school expressed his gratitude over his son’s admission.

“My hope as a parent is for my child to be able to adjust to this new learning environment.

“I hope he will be able to follow the syllabus, which focusses on Arabic language and religious studies,” said the proud father.

Meanwhile, Noorfazlina binti Md Deli said that her family feels great pride, joy and excitement over her 10-year-old son being the first male in the family to get into an Arabic school.

“There was also a bit of shock for us because we hadn’t expected this, so the acceptance has not fully sunk in yet.

“My son originally went to a private school, so it will be a bit of challenge to adjust, especially since my husband and I don’t speak Arabic,” said Noorfazlina.

The proud mother shared that they only have one aim for their son now that he’s in Arabic school, which is to be able to improve his Al-Quran reading and teach the family.

“If Arabic school is good for him, we do hope he can continue on to the Tahfiz level, but we won’t force him, as it will be up to his own ability,” she added.