Today, Second Battalion RBMR is known as Second Battalion Royal Brunei Land Force (2Bn RBLF) and it has achieved remarkable progress in terms of personnel strength, competency, capability and military milestones in various fields. The battalion also has areas of responsibility, including Tutong District, and is directly involved in matters related to security and welfare in the district.

Since its inception, Second Battalion RBLF has been under the command of high-calibre senior officers who have attained key leadership positions in the Royal Brunei Armed Forces (RBAF) and Ministry of Defence (MinDef). 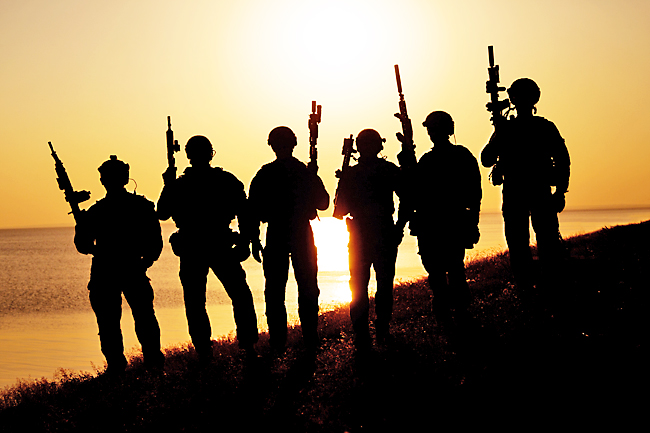 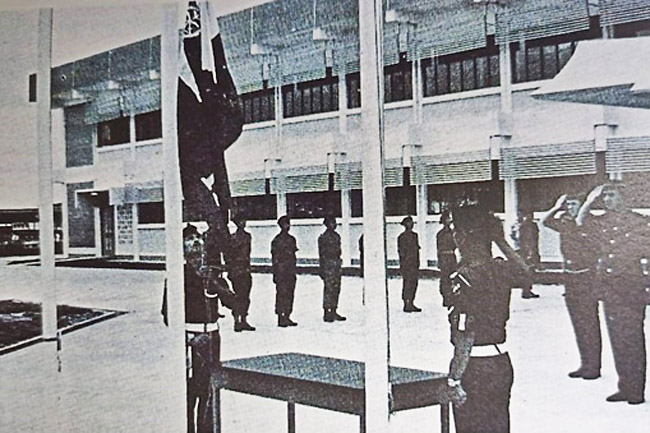 They have set high standards and inspired a new generation of RBLF personnel including those in the Second Battalion through their continued commitment and sincere sacrifice.

The battalion is active in undergoing training and exercises at home and abroad conducted by the RBAF such as Exercise Hikmat Bersatu, Exercise Perisai Kebangsaan, Exercise Setia Bersama and Exercise Semangat Waja.

These exercises are important in strengthening military diplomacy relationships and increased personnel knowledge and experience through the practical sharing of tactics, technique and procedures as well as encouraging innovation in countering current threats and contemporary challenges.

As one of the three infantry battalions in Brunei Darussalam, Second Battalion RBLF will continue to ensure national security and sovereignty, provide aid and assistance to the community and maintain close cooperation with all stakeholders in line with the country’s whole-of- nation approach.