Among the 40 attendees were students and parents who received donations during ‘B4B: School Supply Drive’ programme held in December last year.

The event was held to motivate the students in their studies and filial ties. It was also aimed at strengthening relationships between donors, committee members and volunteers. 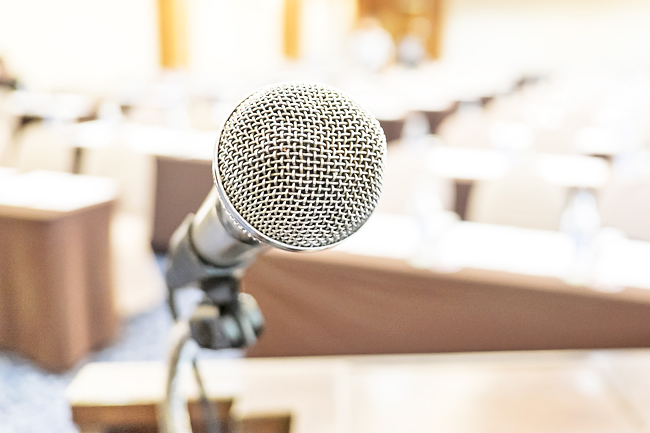