SHAH ALAM (BERNAMA) – One illegal immigrant was found dead and 35 others were rescued after the boat smuggling them into Malaysia capsized in Selangor waters early yesterday.

MMEA was informed of the incident by the Johor Bahru Maritime Rescue Sub Centre (MRSC) at 2.23am.

“Selangor MMEA’s ‘Perkasa 36’ boat and boats from the Royal Malaysian Navy and marine police were dispatched to the location for a rescue operation,” he said in a statement.

“Inspections showed that the 35 illegal immigrants comprising 28 men and seven women, aged between 22 and 51, were transferred to enforcement assets by the MV NCC Najem together with the body of a man who was found floating by the tanker crew,” he said.

He said the location where the smuggler’s boat capsized had yet to be determined.

“All the 35 illegal immigrants were sent to the Pulau Indah marine police jetty before being taken to the Selangor MMEA office for further action.

“The body has been handed over to the police for a post-mortem,” he added. 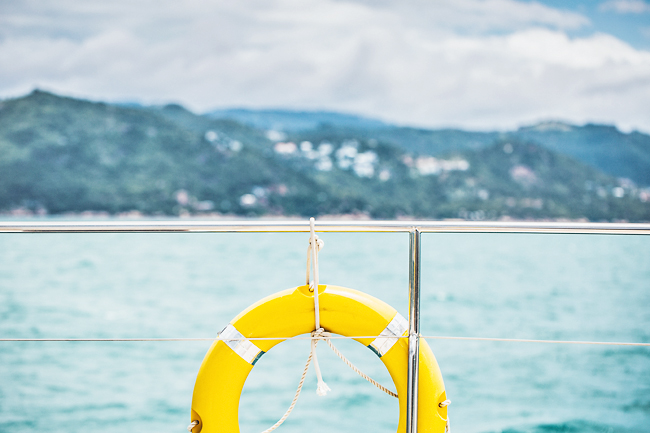