NAIROBI, KENYA (AP) – At least 35 children have died in recent weeks due to drought and conflict in Ethiopia’s northeastern Afar region, according to a local hospital and the medical charity Doctors Without Borders.

The announcement yesterday came days after a government minister denied that people died due to food shortages.

“Thirty-five children have died in the last eight weeks alone and over two-thirds of those patients died within 48 hours of admission,” Doctors Without Borders said in a statement noting an escalating crisis in the mostly arid region.

“What scares us most at this point is that we are only beginning to see the very tip of the iceberg, and already it is overwhelming,” the group’s emergency coordinator in Ethiopia’s capital, Addis Ababa Raphael Veicht said.

Ethiopia is facing one of the worst droughts in the past 40 years following consecutive failed rains in the Horn of Africa. The Afar region also saw some of the fiercest fighting in the war that erupted in Ethiopia’s neighbouring Tigray region in November 2020. 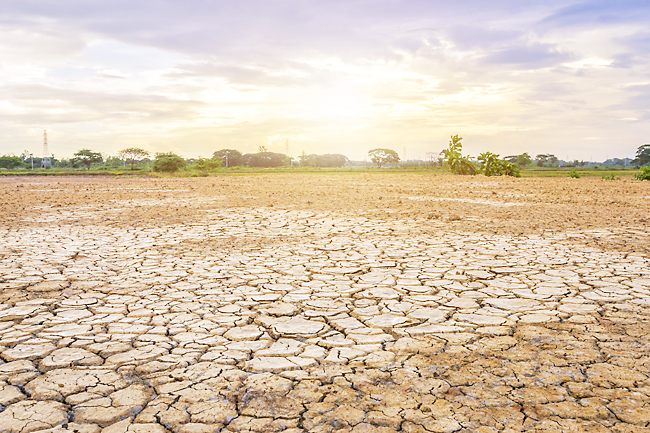