Some runners arrived as early as 5.30am and travelled from the Belait District to the iconic national landmark at the centre of multiple running events in the past.

Held in conjunction with Brunei Darussalam’s 37th National Day celebration, the event was divided into three categories – Category A for 15 kilometres (km), Category B for 10km and Category C for 5km.

Organisers said some runners chose the race as their first running event amid growing public interest in the sport. 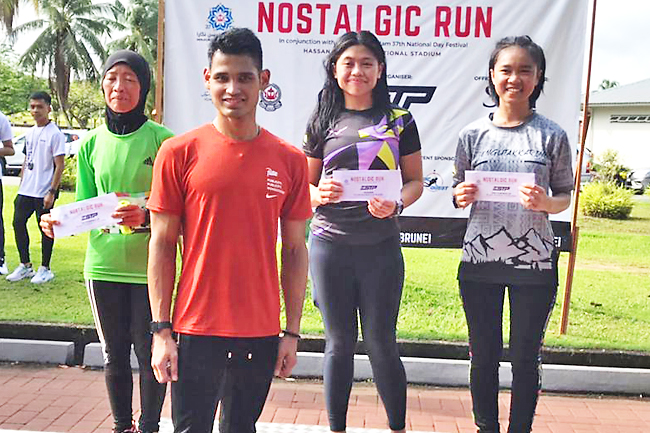 Nostalgic Run 2021 aimed to bring back memories of past years when running was held along the vicinity of Hassanal Bolkiah National Stadium.

The event was held in compliance with standard operating procedures with crowd control and management practices.

One of the highlights of the event was the participation of Brunei’s 79-year old marathon runner Haji Osman bin Haji Lahab.

A total of 74 volunteers from the BDAF and Four Wheel Drive Association Brunei Darussalam (FWDABD) were involved. 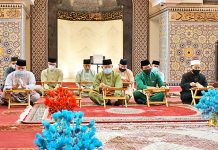