A 30-year-old local was produced in court yesterday to face charges involving attacks to his mother and sister.

No plea was taken from 30-year-old Sanj bin Awang Shahlan, who allegedly assaulted his 56-year-old mother and 35-year-old sister. He was also alleged to have threatened to kill his sister and damaged a bedroom door in the family home. 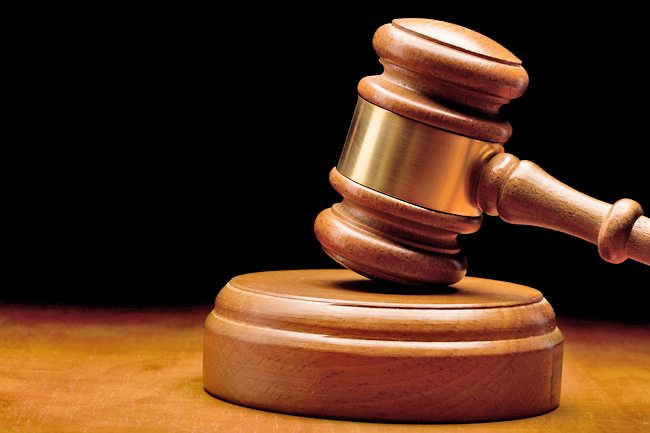