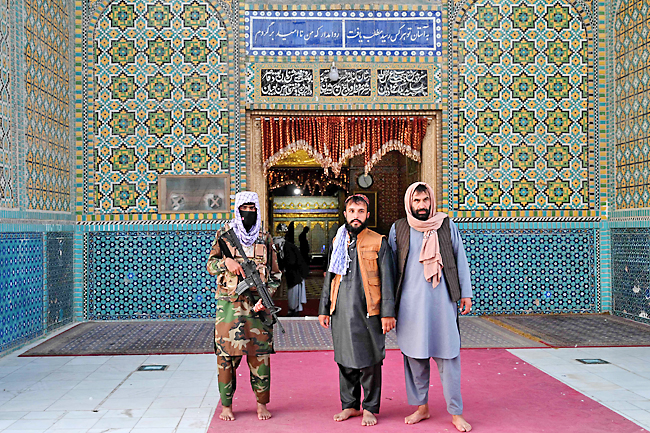 KABUL (AFP) – Gunmen presenting themselves as Taleban attacked a wedding in eastern Afghanistan to stop music being played and killed at least three people, the government said on Saturday.

Taleban government spokesman Zabihullah Mujahid said two of the three attackers had been arrested, and denied they were acting on behalf of the extremist movement.

“Last night, at the wedding of Haji Malang Jan in Shamspur Mar Ghundi village of Nangarhar, three people who introduced themselves as Taleban, entered the proceedings and that the music stop playing,” he said.