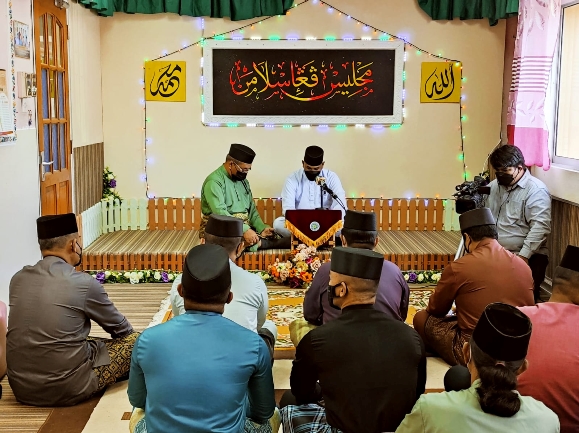 From January until August 20, 286 people embraced Islam nationwide, including 15 in the Temburong District.