27 killed in southern Pakistan as spread of dengue intensifies

ISLAMABAD (XINHUA) – The spread of dengue fever in Pakistan continued to get severe as 27 patients had died in the country’s southern Sindh so far this month, the provincial health department reported.

All the deaths were reported from Karachi, Sindh’s capital and the largest city in the country.

A total of 353 new cases were reported in Sindh in the last 24 hours, the department said on Tuesday evening. The number of patients in September reached 3,594 and the total number of patients throughout the year has reached 6,163.

The number of active cases in KP is 1,729, while the total number of patients this year in the province has moved up to 5,264.

The hospitals in parts of the country have been facing a lot of pressure due to rising number of dengue cases.

Some of the hospitals in Karachi have converted their COVID-19 wards into dengue wards, local media reported. 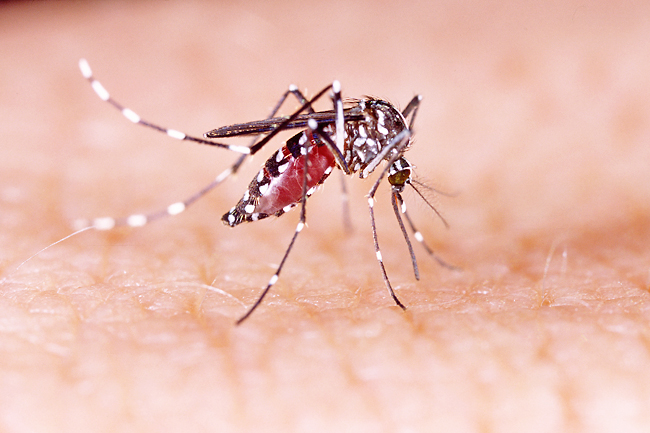