The violations were throwing rubbish and cigarette butts in public areas.

During a routine patrol by Law Enforcement Unit of the BSB Municipal Department personnel, a local company and two individuals were issued with compound fines for violating Section 12(1)(a), (d) and (e), Chapter 30 of the Minor Offences Act for piling up construction waste, used water bottles, wood, styrofoam and cut trees in public areas around the vicinity of Kampong Madewa and Kampong Menglait.

The offenders must settle their fines within seven days at the Finance Division, 3rd floor of the BSB Municipal Department. Failure to do so will result in an additional BND1,000 fine or one month’s imprisonment for the first convicted offence.

For subsequent offences, the penalty is a BND3,000 fine and a prison term of up to
three months. 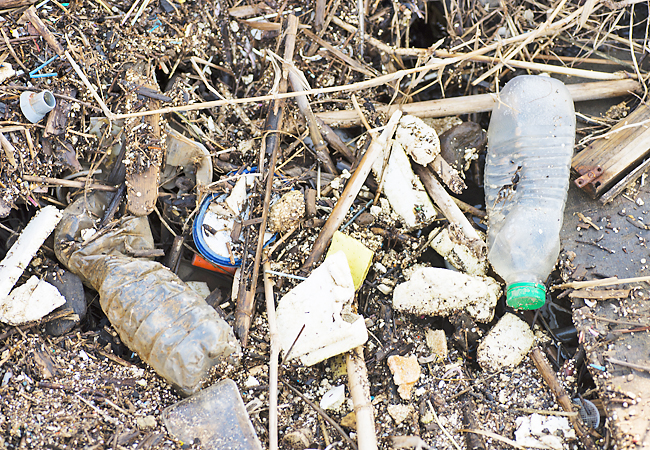