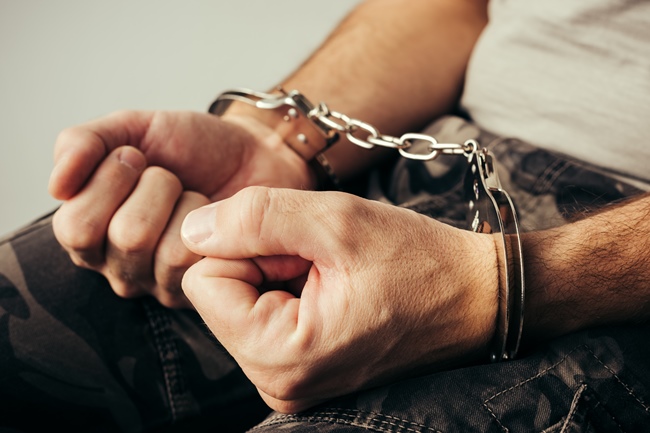 ANN/THE STAR – Twenty members of the armed forces are being investigated for alleged group robberies in Sabah’s Semporna district two months ago.

According to a written answer given by the Home Ministry in Parliament on Tuesday, these 20 were nabbed for two incidents, one on August 15 and the other on August 18.