ANN/THE STAR – Twenty members of the armed forces are being investigated for alleged group robberies in Sabah’s Semporna district two months ago.

According to a written answer given by the Home Ministry in Parliament on Tuesday, these 20 were nabbed for two incidents, one on August 15 and the other on August 18.

The robberies were said to have occurred in waters off Pulau Siamil, Semporna.

This written reply was provided in response to Semporna Member of Parliament (MP) Mohd Shafie Apdal’s question during the sitting, asking for details of the robberies.

The Home Ministry stated that both cases were being investigated under Section 395 of the Penal Code for group robbery.

The 20 were allowed bail on September 25, and are still being investigated. 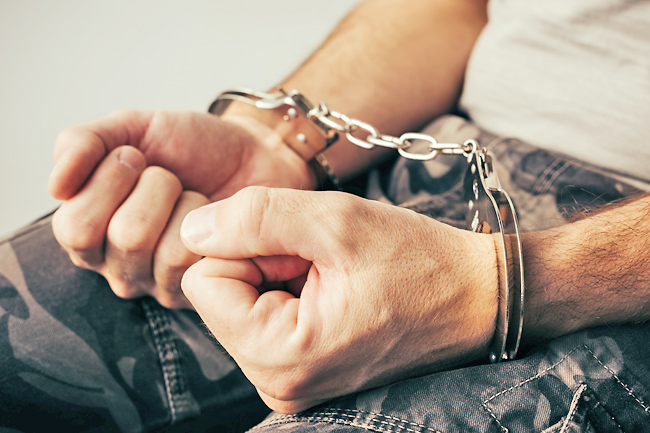