ANN/THE STRAITS TIMES – Police arrested 19 men and one woman, aged between 24 and 78, for their suspected involvement in illegal remote gambling following a raid on Tuesday.

The police said yesterday they seized over SGD118,000 in cash, as well as gambling-related documents, computers and mobile phones during the operation.

The raid was carried out simultaneously at several locations, including Ang Mo Kio, Bedok, Bukit Batok, Punggol, Serangoon and Tampines.

Three of the men, aged between 26 and 40, were charged in court yesterday under the Gambling Control Act.

Under the Act, which took effect on August 1, individuals found to have placed bets with an unlicensed service provider can be jailed for up to six months or fined up to SGD10,000, or both.

Operators of illegal gambling services face jail time of up to seven years and a fine of up to SGD500,000. Repeat offenders can be jailed for up to 10 years and fined up to SGD700,000.

Agents who facilitate illegal gambling can be jailed for up to five years and fined up to SGD200,000. 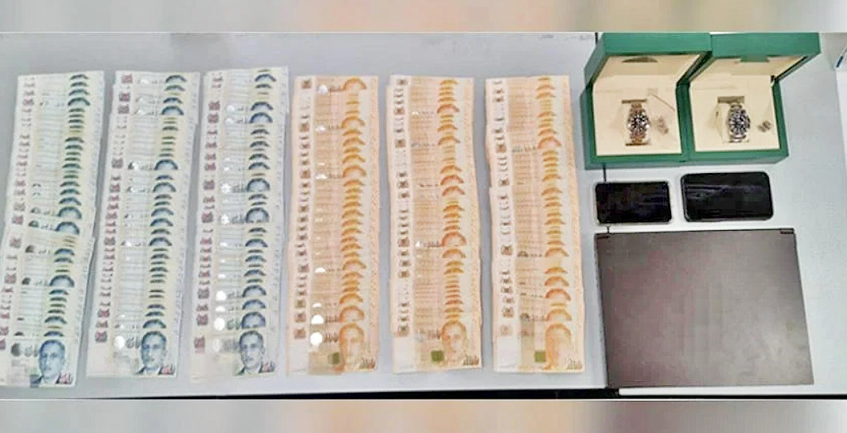