DETROIT (AP) – Fifteen automakers have made life-saving automatic emergency braking standard on nearly all of their new passenger vehicles in the United States (US) this year, fulfilling a voluntary commitment made six years ago.

Automatic Emergency Braking can detect objects in the way and stop or slow a vehicle, preventing a crash or making it less severe. IIHS said that the systems have to earn the institute’s advanced rating, slowing a vehicle by at least 10 miles per hour (mph) in either the 12mph or 25mph test, or by 5mph in both tests.

The automakers’ commitment will prevent 42,000 crashes and 20,000 injuries by 2025, according to IIHS estimates. Institute research has found that vehicles with both forward collision warning and automatic emergency braking cut the number of rear crashes in half.

General Motors, the nation’s top automaker by sales, reported that 73 per cent of its models had the technology at the end of the 2022 model year. But a spokesman said GM would hit 98 per cent by the end of the current model year, barring supply chain issues. 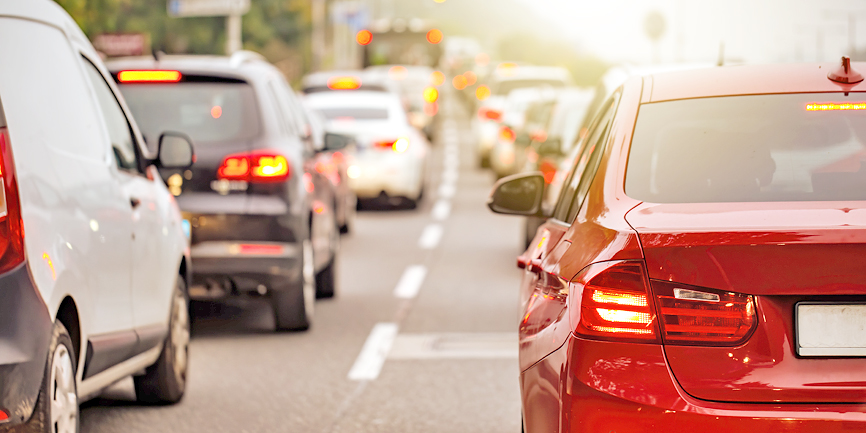 Kia reached 94 per cent for the 2022 model year and says it will hit the agreed goal of 95 per cent in model year 2023. Jaguar-Land Rover and Porsche made substantial progress as well, with about three-quarters of their new vehicles equipped with the system. Maserati dropped one percentage point to 71 per cent, the IIHS said.

Maserati said its entire lineup now has AEB standard for the 2023 model year. The data analysed by IIHS is based on production from the model year that ended last August, the automaker said.

The 20 automakers pledged in 2016 to make the braking systems standard on most of their new models in an agreement with the National Highway Traffic Safety Administration and IIHS.

NHTSA, the US government’s road safety agency, is in the process of requiring the systems on new passenger vehicles.

Automakers also have agreed to make automatic emergency braking standard on larger vehicles, mainly heavy-duty trucks weighing 8,501 to 10,000 pounds, by the model year that starts in September of 2025.