ANN/THE STAR – Fifteen children were rescued from a cybersex trafficking operation allegedly being run by two young women – both in their teens themselves – at a resort in Manila, police said.

Arrested were a 17-year-old girl, who was tagged by the police as the “mastermind”, and her alleged 18-year-old accomplice during an entrapment operation on Thursday at the private pool resort located in the city’s Sampaloc district, authorities said.

According to the police, the victims – all girls except one, and whose ages ranged from 13 to 17 – were made to perform on a webcam in front of foreign clients for a PHP10,000 peso fee.

Both the suspects and the victims were brought to the Women and Children Protection Centre in Taguig City for documentation and proper disposition.

The suspects will face charges for violation of child trafficking and cybercrime laws while the investigation continues, the police said.

Under the juvenile justice law, an 18-year-old suspect may be prosecuted as an adult but a 17-year-old, being above 15 but below 18, is considered exempt from criminal liability and subject to an intervention programme “unless he/she has acted with discernment, in which case, such child shall be subjected to the appropriate proceedings”.

In a separate operation in Caloocan City on Wednesday, the police rescued two students, aged 13 and 16, who were alleged victims of online sexual abuse and exploitation by their own parents, neighbours and guardians. 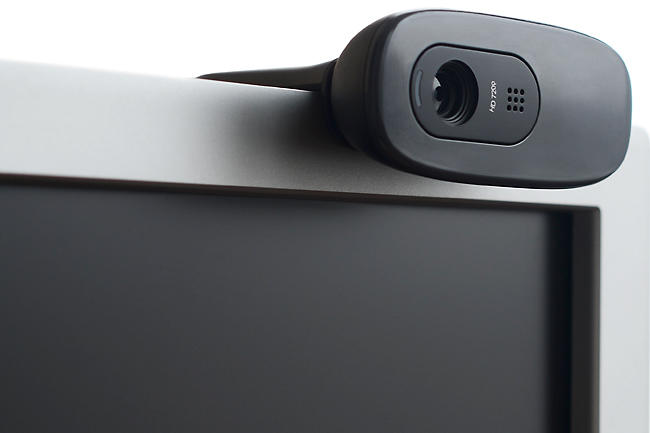