BOGOTA (AFP) – At least 14 guerrillas and one soldier were killed on Saturday in clashes in southwest Colombia between the army and dissidents from the FARC ex-rebel force, which disarmed after signing a 2016 peace deal.

“In military operations, 14 people were neutralised” in the town of Algeria, Cauca department, Defence Minister Diego Molano said during a public event.

On Twitter, Army Commander General Eduardo Zapateiro identified the deceased as members of a FARC splinter group that rejects the terms of the peace deal.

The dead soldier was identified as Corporal Diego Ricardo Gomez Chavez. Troops “were attacked through the indiscriminate use of explosive devices”, Zapateiro said.

According to Molano, troops were taking part in an operation ordered after a car bomb attack that left 43 injured in the neighbouring municipality of Corinto on March 27 and was attributed to FARC dissidents. 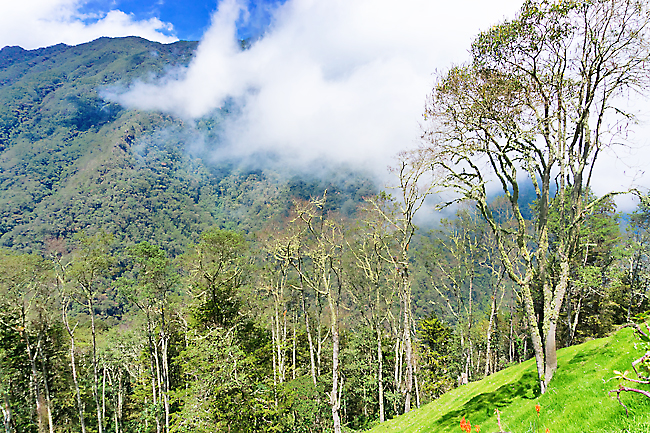 With no unified command, the dissident militants number about 2,500 and operate mainly in drug trafficking and in the illegal sale of gold and other minerals, according to military intelligence.

In the Cauca region, they are fighting against the National Liberation Army (ELN), Colombia’s last recognised rebel force.

Colombia is in the midst of its worst outbreak of violence since the signing of the peace deal with what was Latin America’s most powerful insurgency.

Colombia continues to reckon with the conflict that, in nearly 60 years, claimed more than nine million victims.