MEXICO CITY (AP) – 15 people are dead and 47 are being treated for their injuries after a bus carrying holiday season tourists flipped on a highway in Mexico’s Pacific coast state of Nayarit, authorities said on Saturday.

Officials in the nearby state of Guanajuato said all the passengers were from the same city, Leon, in that state. It is not unusual for friends, relatives or neighbours in Mexico to pool their money to rent a bus for beach vacations.

Prosecutors in Nayarit said the accident occurred on Friday, on a rural stretch of road. They said the dead included at least four children. Local media said the travellers were returning from Guayabitos, a beach town north of Puerto Vallarta.

The causes of the crash were under investigation. Forty five of the injured were being treated at local hospitals, and there was no immediate information on the condition of the wounded. 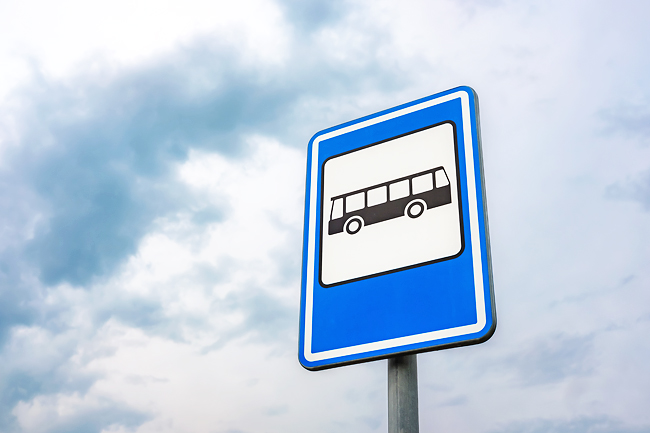