The centre is located in Hukou County of Jiujiang City in the eastern province of Jiangxi.

A total of 12,000 specimens of more than 120 endemic aquatic species in the Yangtze River and Poyang Lake are on display in the centre.

The preserved specimens include rare species under first-class state protection in China, such as the Chinese sturgeon.

In addition to its function as an educational institution popularising science, the centre is also engaged in artifical breeding, conservation and rescue work, and it conducts research on the endemic aquatic species in the area, according to Ma Guang, leader of the centre’s expert team. 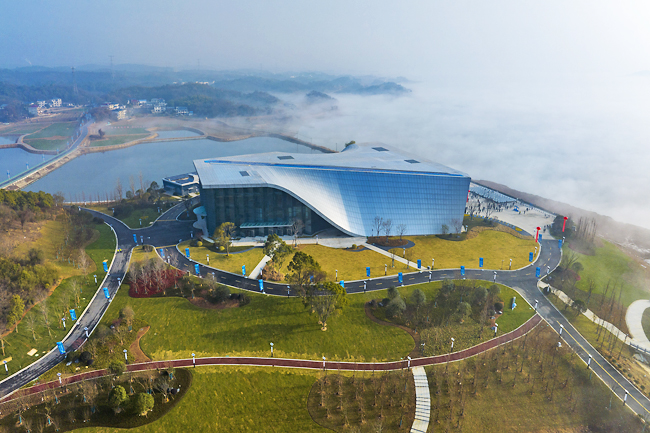 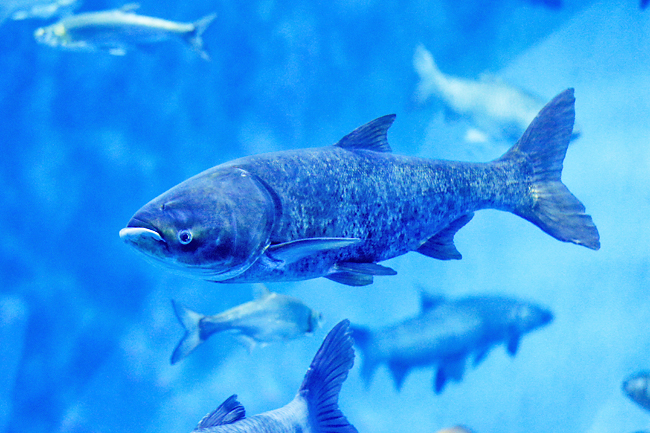