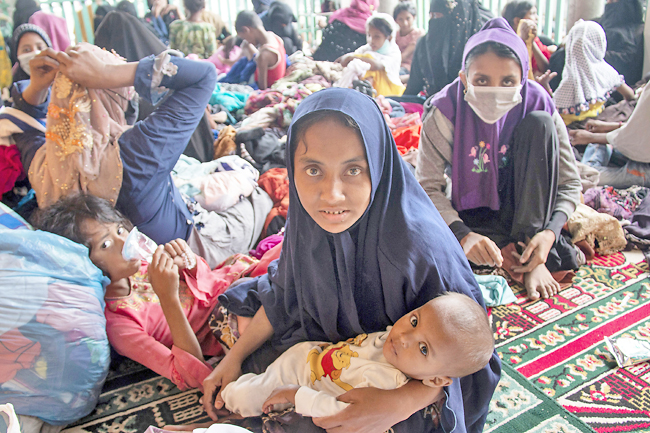 BANDA ACEH (AP) – More than 100 Rohingya travelling in a boat for more than a month were found along the coast of Indonesia’s Aceh province on Tuesday, the latest group of refugees believed to be making hazardous sea voyages from Myanmar.

Local fishermen saw the 110 Rohingya early in the morning at a beach in Meunasah Baro village. They included 65 men, 27 women and 18 children, according to Muara Batu police chief Herman Saputra.