A male foreigner detained under the Immigration Act and Regulations Chapter 17 for violating Regulation 15 (3) for working not according to his work pass is being investigated for further action.

If found guilty, the man will face a BND600 fine under Section 58A while his employer will also be fined BND600 under the same section.

Operasi Langis JIPK 06/2021 was conducted at a stall selling vegetables in Kampong Tanah Jambu, Mukim Mentiri on Tuesday at 10.15am.

Meanwhile, during Operasi Langis JIPK 07/2021 conducted yesterday at 1.30am, 43 foreign nationals were questioned. Of this, 10 were detained and brought to the Law Enforcement Section of the Immigration and National Registration Department (INRD) for further investigation under Immigration Act and Regulations, Chapter 17.

INRD reminded the public to ensure their employee’s immigration pass is valid and to be aware of their employee’s whereabouts at all times. The department warned that foreign nationals committing such offences will be deported and blacklisted. 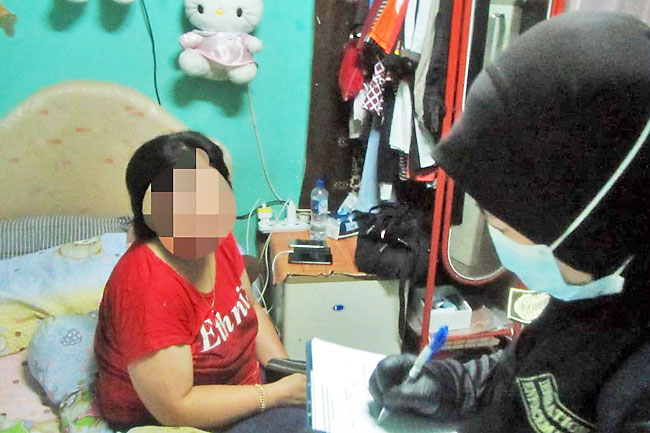 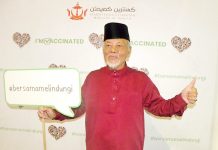 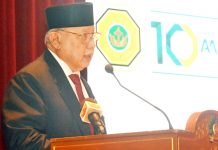 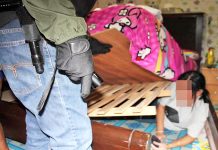