NEW DELHI (AFP) – When 102-year-old Duli Chand’s pension was stopped because Indian authorities could not believe he was still alive, all efforts to prove them wrong failed – until this week.

“My old-age pension was stopped in March as the government records show that I am dead,” Chand said. “I’ve since been trying in vain to prove that I am still alive.”

Activist Naveen Jaihind, who was one of the dozens who joined the procession, said that he heard about the case and decided to help.

“Together we approached different offices and held a press conference but to no avail,” Jaihind told AFP.

“This is when we thought of a wedding procession as a way to get some much-needed attention and action,” he added. The activist said he has since received phone calls from about three dozen people across Haryana facing a similar situation after Chand’s procession video went viral. 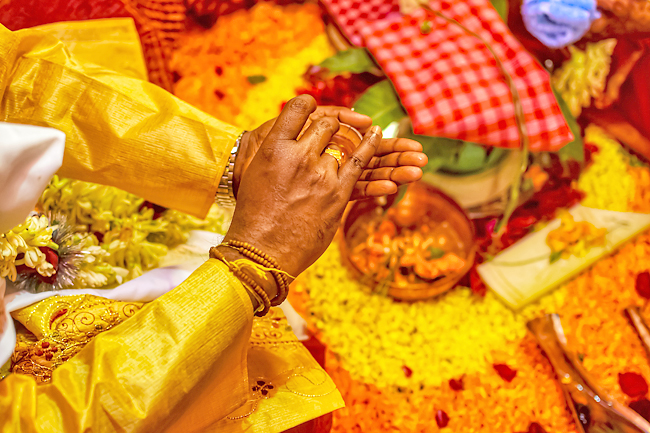