ANN/THE STAR – At least four per cent of children, aged between 12 and 17, who use the Internet in Malaysia are subjected to online sexual exploitation and abuse, reveals a report by the United Nations Children’s Fund (UNICEF).

“Scaled to the population, this represents an estimated 100,000 children who may have been subjected to any of these harms in the span of a single year,” the Disrupting Harm in Malaysia report stated.

“There must be trust and confidence nurtured between children and adults so as to ensure early identification and reporting of both online and offline child sexual exploitation and abuse and in no way, should children be blamed, shamed or stigmatised,” he said. 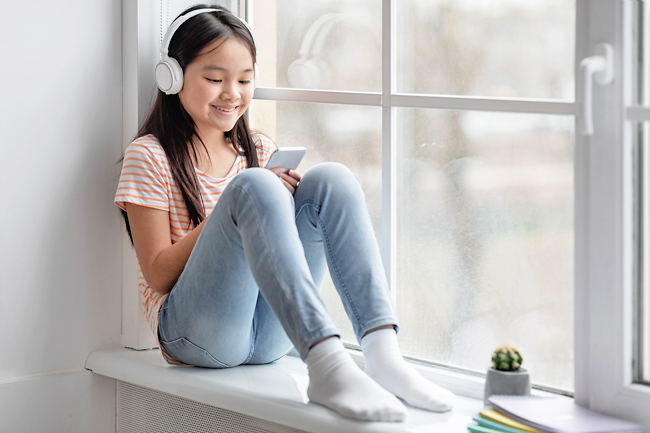 The report, involving 13 countries in Eastern and Southern Africa as well as Southeast Asia, was produced by End Child Prostitution and Trafficking (ECPAT) International, Interpol and UNICEF Office of Research – Innocenti.

In Malaysia, it was supported by the Women, Family and Community Development Ministry while the technical committee was chaired by the Malaysian Communications and Multimedia Commission (MCMC).

UNICEF Representative to Malaysia Edgar Donoso said the government has demonstrated its commitment to protecting the children online and offline based on the findings of the report.

“For children, the border that separates cyberspace and real life does not exist. The friendships and knowledge children gain online have as much impact as the ones they have offline.

“And of equal consequence, are the abuse and exploitation they may face. Children are better protected when we arm them with knowledge, including comprehensive sexuality education and providing support when they face such harms,” he said at the report launching yesterday.

The report also found that nine per cent of the children respondents were subjected to uncomfortable sexual comments which majority of comments made by someone they knew.