Some 1,000 houses will be erected in the latest project by the Ministry of Development (MoD) under the 11th National Development Plan.

The MoD signed a contract agreement for the RPN Kampong Lugu Phase 2 project with contractor Swee Sdn Bhd at the Betabur Hall of the MoD yesterday.

Consulting on behalf of the wholesalers are Eco Bumi Architect and Petar Perunding Sdn Bhd. 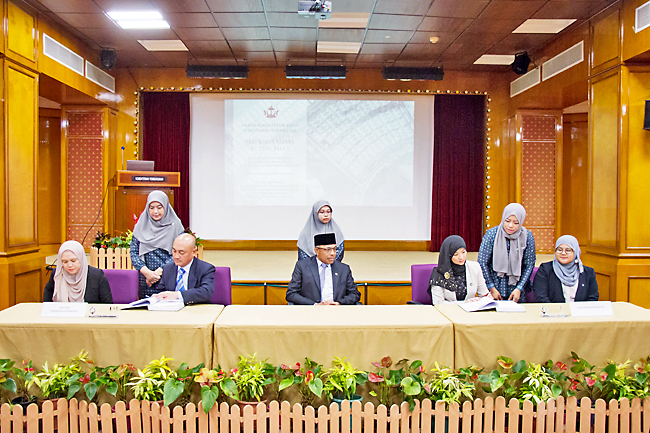 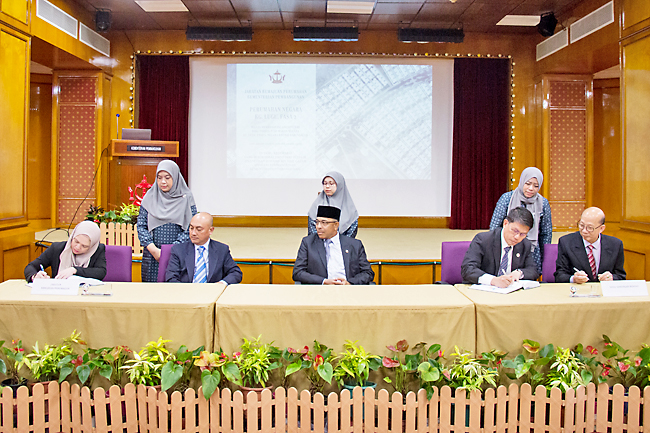 Valued at over BND108 million, the project is built on a 165-hectare site, and is expected to reach completion in 24 months, including basic facilities such as water, electricity and roads.