HUDSON, SOUTH DAKOTA (AP) — A 10-year-old boy who died in the Big Sioux River saved one of his younger siblings who had fallen into the water, family members said.

His mother, Nicole Eufers, told the Argus Leader that Ricky was out on the river with his dad and siblings when several fell into the water near Hudson, in southeastern South Dakota. Eufers said Ricky jumped in to save his sister Chevelle and got her to shore, but when his father and siblings turned around, Ricky was missing.

The boy’s father, Chad Sneve, said his son was the type of boy to do anything for anyone. Ricky was smart, dedicated and conservative, Sneve said.

“He was generous, kind and special in more ways than I can begin to explain,” Chad Sneve said. “He was my everything, and he touched everyone he encountered.” 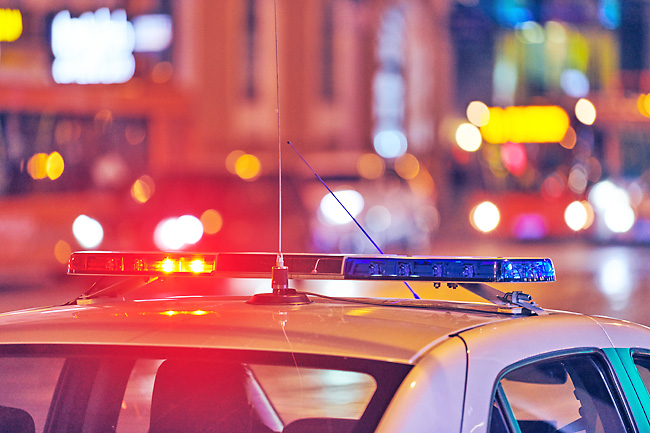