SAN ANTONIO (AP) – A 10-year-old San Antonio boy made a killing by selling GameStop stock he was gifted more than a year ago.

Jaydyn Carr’s mother, Nina, spent USD60 for 10 shares of the video game chain’s stock in December of 2019 that she gave him for Kwanzaa to reflect Ujamaa, one of the festival’s seven principles that focusses on cooperative economics.

With GameStop’s share price skyrocketing this week behind a speculative frenzy driven by a Reddit chat group, Jaydyn sold the shares Wednesday for a little less than USD3,200, the San Antonio Express-News reported.

“My phone was going off, because I have GameStop on my watch list,” Nina said of watching the share price surge.

“I was trying to explain to him that this was unusual. I asked him ‘Do you want to stay or sell?’”

The mother-son investing duo said USD2,200 of the funds would go to Jaydyn’s savings account and that they’d put the other USD1,000 toward future investing. 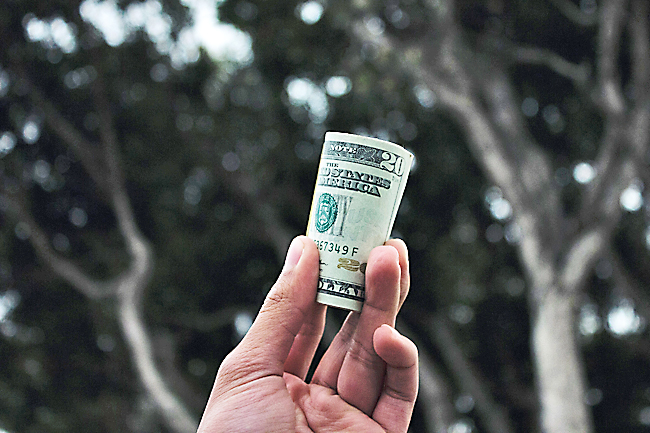