ANN/THE STAR – Another 10 Malaysians who fell prey to job scam syndicates in Cambodia were rescued and brought home.

The Malaysian Ministry of Foreign Affairs (Wisma Putra), in a statement yesterday, said all 10 of them arrived at the Kuala Lumpur International Airport 2 at 11.50pm on Friday on an AirAsia aircraft AK535.

They were handed over to the police to facilitate investigations on employment scam.

As of yesterday, 313 Malaysians who became victims of employment syndicates had been rescued from Cambodia, Laos, Myanmar and Thailand.

Of the total, 255 of them have been brought home, while the remaining 58 are still at the detention depot in the respective countries awaiting deportation.

Wisma Putra expressed its appreciation to the Malaysian Embassy in Phnom Penh and the Cambodian government for continuing to take proactive action to rescue and expedite the deportation of the victims concerned.

Wisma Putra, through its embassies and government agencies in the affected countries, will continue to cooperate and intensify efforts to address the issue of job scam syndicates, it said.

It also reminded Malaysians to be wary of high-paying job offers through social media. 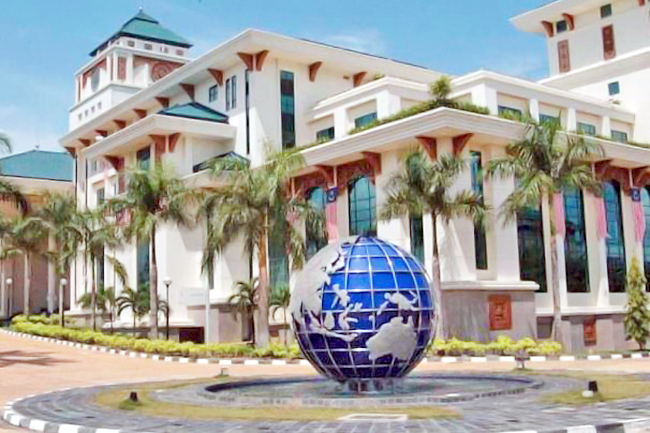