Officials blamed speeding for the crash; local media said women and children were among those killed.

The collision in the province of Dakahlia, around 150 kilometres out of Cairo, on a highway linking Mansoura, a provincial capital, to the beach town of Gamasa on the Mediterranean Sea, also injured at least nine people.

The dead were taken to morgue while the injured were transferred to hospitals, a government statement said.

Local media reported that the fatalities among women and children were from the same family, from the nearby province of Gharbia. The state-run Al-Akhbar daily said the family was travelling back home when the crash happened. 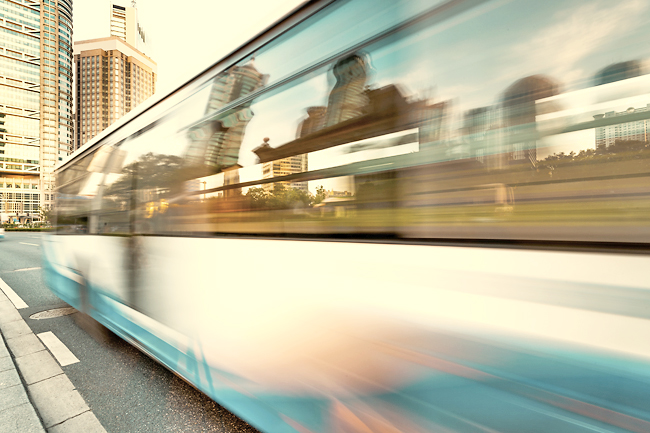