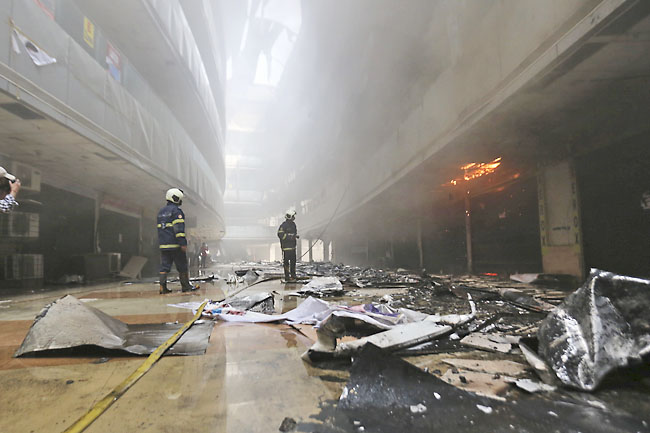 More than 70 patients were evacuated from the Sunrise Hospital to other hospitals in the city. Firefighting crews were still working to control the blaze, which broke out early yesterday, with 20 fire engines and ambulances at the scene, said an official at the fire services control room. The official spoke on condition of anonymity because he was not authorised to brief the media. 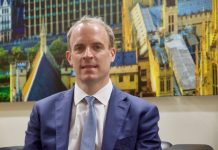 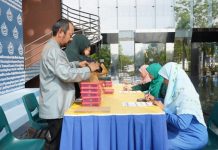 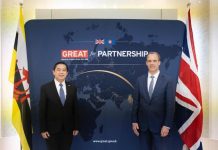